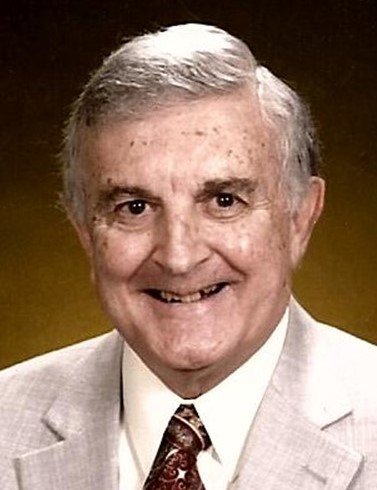 Please share a memory of Patrick to include in a keepsake book for family and friends.
View Tribute Book

Patrick E. Cupelo, 87, of Camillus, passed away peacefully with his family at his side on December 24, 2020. Patrick grew up on Syracuse’s west side. He was a US Army Veteran and served during the Korean War. He spent his entire career in the grocery industry, primarily with Victory Markets and Flickinger’s Co.

Survivors: Patrick is survived by his wife, Carol Cupelo; his son and daughter-in-law, Mark and Lisa Cupelo; daughters and spouses, Cynthia and Gary McCrary and Melissa and Stephen Nims. He is also survived by his step daughter and her husband, Cynthia and Alan Perry; 8 grandchildren, Jason (Veronica) Cupelo, Lindsay Cupelo, Brittany (Michael) Hughes, Morgan (Johnathan Sabert) and Colin Nims and Paige, Jenna and Austin Perry.

Services: Private services will be held at this time with a celebration of Patrick’s life to follow. Burial will be in Woodlawn Cemetery.