We encourage you to use our beautifully designed interactive online tributes to pay your respects. Leave a condolence, share a memory, post a photo, light a candle and more!

Your impression of the quality and value of our services is very important to us. We respectfully ask for your assistance in evaluating the services we provided, as this will enable us to provide the best possible care to others who turn to us in their time of need.

We are committed to providing the very best funeral and cremation services with affordable options for everyone.

See our blog for useful articles on grief & healing, and other useful funeral topics. 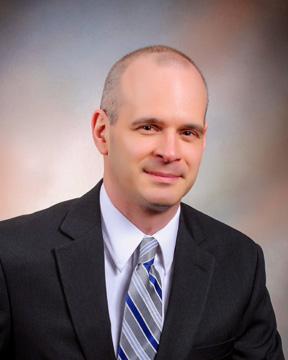 Board of Directors Myrtle Hill Cemetery

Communicant of Cathedral of the Immaculate Conception, Syracuse. 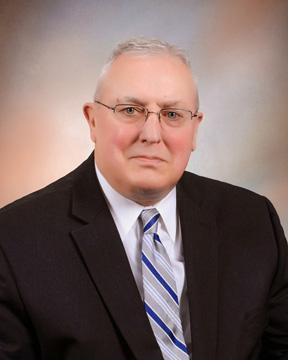 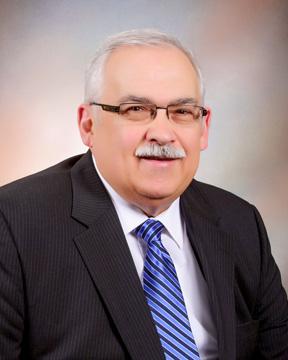 Communicant of St. Cecilia's Church & Commissioned Minister of the Diocese of Syracuse Formation for Ministry Program

Member - Village of Solvay Zoning/Planning Board 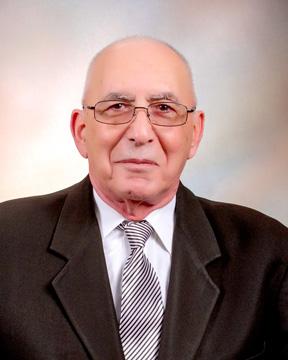 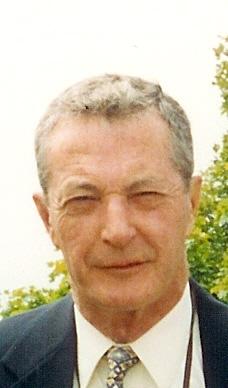 Past President and Member of Onondaga Oswego Funeral Directors Association 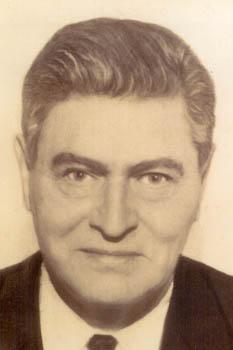 Founder and President of Tindall Funeral Home after taking ownership of C.C. Carroll and Co. from his father-in-law.

Solvay Bank Board of Directors 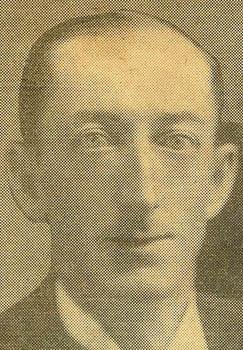 Past President of the NYS Embalmers and Funeral Directors Association

Solvay Bank Vice President and Member of the Board of Directors