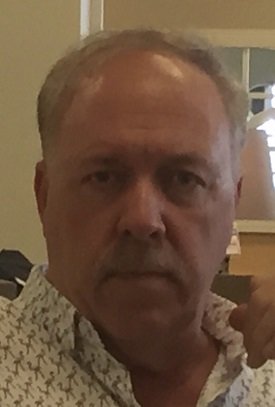 Please share a memory of David to include in a keepsake book for family and friends.
View Tribute Book

David M. Butler “Big Dave”, 65 years old, passed away unexpectedly on December 10, 2020. David was born in Seattle, WA to Eugene and Eleanor (Gannett) Butler. He graduated from CW Baker High School and attended Onondaga Community College while working at Chappell’s Department Store. Once he graduated, he began working for the Miller Brewing Company in Fulton, NY and was editor for the IAM Local 2587 Union Brewer newsletter until they closed. David’s favorite job was driving a school bus part-time for Baldwinsville Central School District while working as a part-time rural mail carrier for the Fulton Post Office. David recently retired from Empire Merchants Company in January 2020, and was involved with Teamster’s 317 as a Recording Officer. He was also a defensive driving instructor for the National Safety Council. Upon retirement, he planned to travel the United States visiting family and friends.

At this time, no service is scheduled, but a memorial service will be held in the future.