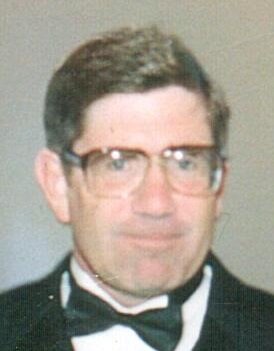 Richard "Mad Dog" Lavin, 57, of Camillus passed away Tuesday after a long illness. Born in Syracuse he was a graduate of C.B.A. and runner for the track team. He retired from the Syracuse City School district as a teaching assistant after having taught at Ed Smith and H.W. Smith Schools. Rick would turn his love of running into coaching at C.B.A., Henninger, and as an official with CNY Track and Field. He was longtime member of the Syracuse Chargers Track Club and participated in many marathons.

Before there were streamlined track meets, Rick could and did count ALL of the laps in a 4 x 8 race or 4 x 1 mile--take your pick--for each runner, 4 runners per team lined up along the closed bleachers in Old Manley,waiting for their turn to receive hand-off, 7 or 8 teams, say, 28 or 32 runners. Ask him how many laps, say, a Corcoran runner had before his or her hand-off--get this, a 200 meter track, twice the number of laps as for an outdoor track of 400 meters--and he'd tell you without losing count of what's happening at that very moment on the track beside him and get it right. You could take it to the bank. We didn't need lap-counting cards, then. We had Rick.

The family wishes to thank, WAVES, the Crouse Emergency Dept. and Intensive Care units for extraordinary and compassionate care given to Rick.