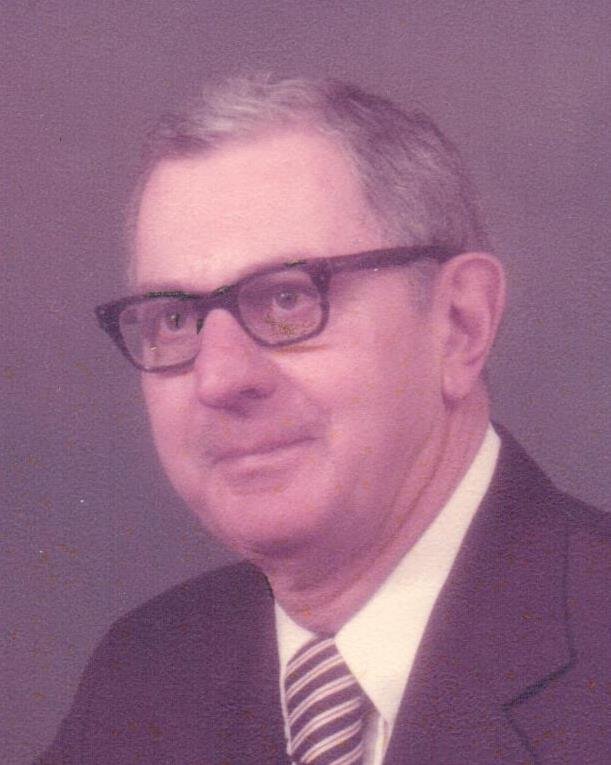 Robert C. Weber, 91, of Syracuse passed away Wednesday, at St. Camillus after a brief illness. Born in Syracuse to Louis and Jessie Weber, he attended St. Vincent's, C.B.A., and was a graduate of Syracuse University. Bob was a US Army Veteran of WWII. He was employed by Black & Decker, as a Manufacturer's Representative retiring in 1982. He was a lifetime communicant and ushered for many years at St. Charles Borromeo Church. Bob enjoyed boating, woodworking, and gardening. He also enjoyed spending time with his granddaughter and great grandchildren. He was predeceased by his first wife, Camille K. Weber and later his second wife, Helen C. Weber; his daughter, Janice W. Stanek; brother, Dr. Frederick Weber; and sister, Veronica Weber. Survivors: his son, Rev. Robert C. Weber of Remsen; his beloved granddaughter, Jessica Stanek of Syracuse; great grandchildren, Jace and Leon Stanek; several nieces and nephews. Services: 10:30 a.m. Monday at Tindall Funeral Home and 11:00 a.m. at St. Charles Church, where a Mass of Christian Burial will be celebrated by his son, Father Robert C. Weber. The Rite of Committal and burial will follow in St. Mary's Cemetery, DeWitt. Calling hours will be 2 to 5 p.m. Sunday at Tindall Funeral Home, 1921 W Genesee St, Syracuse, NY.
Monday
21
December

Share Your Memory of
Robert
Upload Your Memory View All Memories
Be the first to upload a memory!
Share A Memory
Send Flowers
Plant a Tree