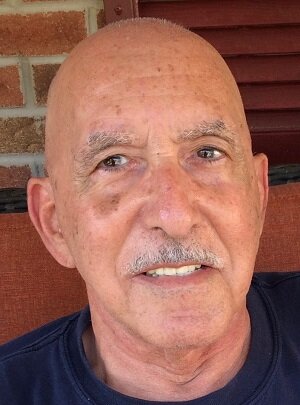 Obituary of Rosario A. Dardeno

Please share a memory of Rosario to include in a keepsake book for family and friends.
View Tribute Book

Rosario “Russ/Slim/Grandpa/Pappa/Big Pappa/Dad” Angelo Dardeno, Sr.  84, of Syracuse, NY, passed away on Tuesday, August 23rd, 2022, in The Outer Banks, NC. He graduated from Christian Brothers Academy and was a United States Army veteran. Russ worked as a Fermentation Process Operator and Supervisor at Bristol Myers Squib retiring in 1998. Russ then went on to work for Tindall Funeral Home for over 20 years.

Calling hours will be 4 to 7pm Tuesday, August 30, at Tindall Funeral Home.