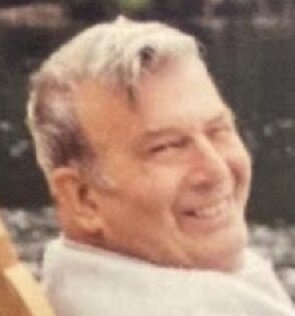 Robert “Bob” Poissant, 92 of Syracuse, NY, passed away on Sunday, March 13, 2022 at St. Camillus. Born and raised in Solvay, NY, he graduated from Solvay High School in 1948. He was a veteran of the U.S. Army, 1st Infantry Division from 1948 to 1952. He worked for NY Central Railroad and O’Donnell Quigley Detroit Diesel before moving to Portsmouth, Virginia in 1976 where he retired in 1995 from Western Branch Diesel as a General Service Manager. Bob and Ruth enjoyed traveling to Alaska and spending summers in the Adirondacks.

A calling hour will be 9 to 10 am Friday March 18, at St. Daniel's Church followed by a Mass of Christian Burial at 10 am. Interment will be 11 am Saturday March 19, at Assumption Cemetery Mausoleum.

In lieu of flowers, contributions may be made to the ARC of Onondaga, 600 S. Wilbur Ave. Syracuse, NY 13204 or arcon.org