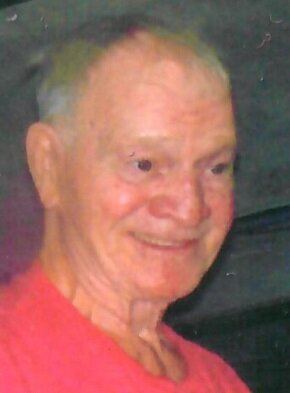 Please share a memory of Bob to include in a keepsake book for family and friends.
View Tribute Book

Francis Robert "Bob" Garn, 87, of Westvale, passed away on January 1. He was a graduate of Vocational High School and later attended Manlius Military Academy, as well as West Point Military Academy. Bob obtained a Bachelors Degree from Colegate University and a Masters Degree from Syracuse University. After graduating Bob became a teacher at Chittenango High School, where he also coached football. He worked security for several years at The New York State Fairgrounds.

Bob was predeceased by his wife, Joanne Schmakaluk, in 2012, as well as sisters, Marilyn Bryant, Carol Menapace, Kathleen Parker, and Dorothy Pirong.

Services: 10am Thusday January 6, at Most Holy Rosary Church where a Mass of Christian Burial will be celebrated. Masks Required. The Rite of Commital and burial will follow at St. John the Baptist Ukranian Cemetery. Calling hours will be from 4 to 7pm, Wednesday, January 5, at Tindall Funeral Home, 1921 W Genesee St, Syracuse, NY.