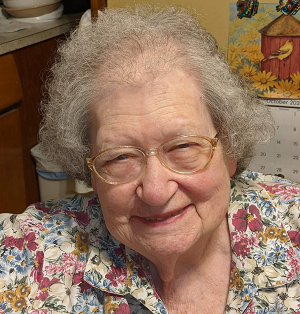 Please share a memory of Norma to include in a keepsake book for family and friends.
View Tribute Book

Her daughters would like to express their gratitude to the entire staff of St Joseph’s Hospital and a very special thanks to Joe Barone for his attentiveness and loving care during Norma’s last few years.

A private service to be held at Greenlawn Cemetery on Monday, February 22nd at 1 pm.

In lieu of flowers, contributions may be made in Norma’s memory to St. Jude’s Children Research Hospital, 501 St. Jude Place, Memphis, TN 38105.