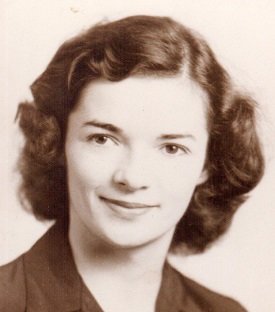 Dorothy K. Schuyler, 99, of Fairmount, passed away Friday, November 8, 2019. Dorothy was born in Syracuse on October 31, 1920 to the late William and Clara Kelly. She graduated from Central High School and Powelson Business School. She was employed as a legal secretary for 45 years. Dorothy was a communicant of Holy Family Church, Fairmount and volunteered at Upstate University Hospital in retirement. Dorothy married Donald A. Schuyler on September 11, 1948. He proceeded her in death on December 12, 1958. Above all else Dorothy valued her family.

In lieu of flowers, contributions may be made to Food Bank of CNY, 7066 Interstate Island Rd, Syracuse, NY 13209